How To Pick The Best Energy Provider 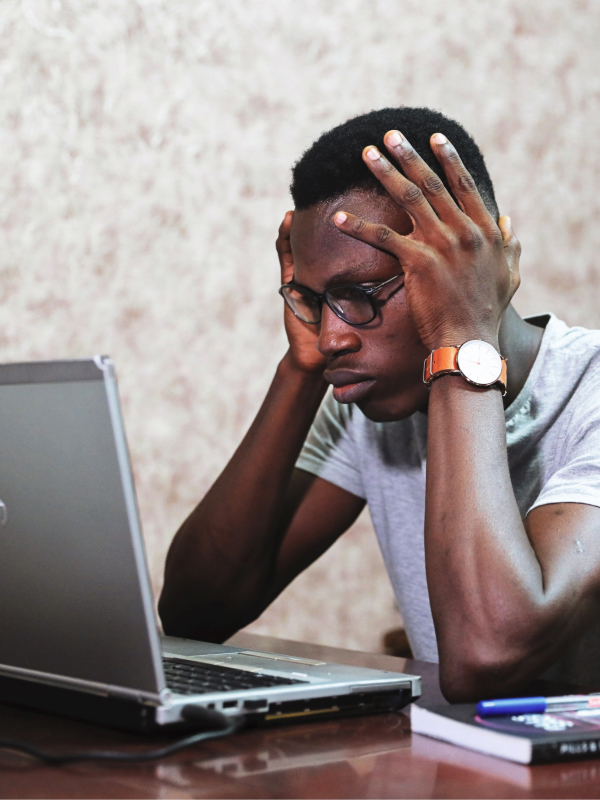 Many states have begun to deregulate the rules surrounding energy providers, and subsequently, new, competing electricity companies have started popping up everywhere. However, with an abundance of companies comes a variety of quality. With that said, you’ll want to make sure you do some “shopping,” to see what electricity companies have the best electricity deals and the most competitive energy plans. Here are a few tips to help you find the best energy provider for you.

Formerly, legacy electricity providers presided over certain areas, giving consumers that the oldest/most dominant electricity providers were the best. However, original providers are not the only companies that can offer you solid electric service. Another myth is that houses with the original electric providers are the first to get service back after the power goes out. The real truth is that there are a large number of smaller, newer energy providers that can get you some of the best deals on gas and electric. Even if you feel stuck with one of the larger providers, don’t be afraid to switch energy suppliers. Switching electricity suppliers can often be a great idea. The market for gas and electric is an ever-evolving landscape, and subsequently, its smart to at least check out other electricity companies, perhaps on a yearly basis.

What To Know About Switching Gas and Electric Providers:

There are a few things you’ll want to do before deciding on making the switch to a new electric supplier or energy supplier. First, understand your current contract terms. Before shopping for other energy providers, know what you already have. Some good, frequently asked questions about energy suppliers are: what’s your kwh rate and, are there any surprise fees? Check your electric bill and see if its higher than what’s available elsewhere. Then you’ll want to call your electric provider and ask when your current electricity contract expires. Another thing to figure out about your current energy plan is if the rate is fixed or variable. A helpful tip for when you are about to switch electric providers is to be ready to switch a month before your first contract expires.

As we discussed in the previous paragraph, electricity rates can be fixed or variable. So what exactly does this mean? A variable rate is subject to market interests and changes. Fixed rates, on the other hand, stay consistent throughout your contract with the energy provider. Basically, do you want to take the gamble and pay different amounts for your electric bill varying on the month? Often this helps save money, but it just depends on the market. Deciding on whether to pursue a fixed rate versus variable rate in terms of your energy plan just depends on your personal needs and interests.

Natural Gas: *Projected Monthly/Annual Savings based on estimated Yearly Usage of 400 Therms per US Household. source: US Energy Information Administration.

Electricity: *Projected Monthly/Annual Savings based on estimated Yearly Usage of 877 KwH per US Household. source: US Energy Information Administration.